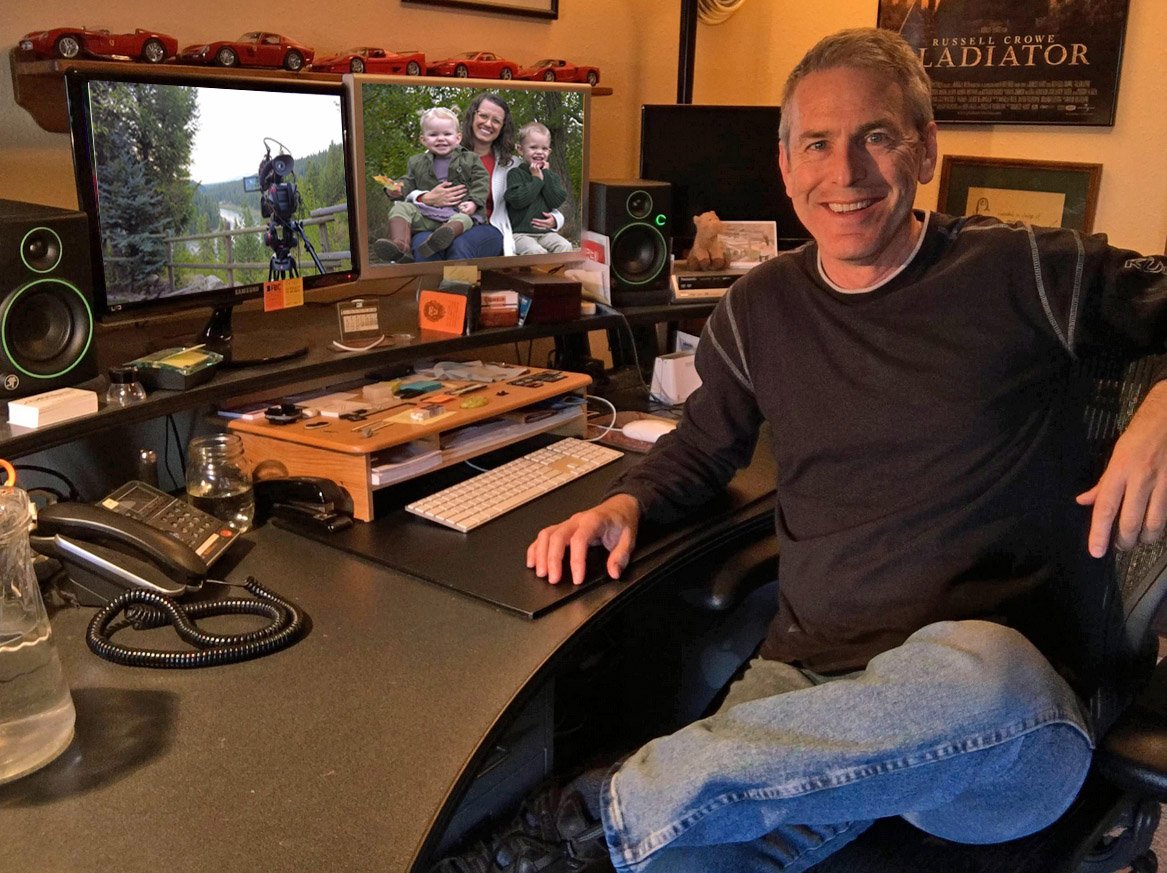 David served as Vice President of Production at Parking Lot Productions, where he was supervising producer on season 3 of The Incurables. He produced and directed 52 episodes of “What a Relief!” as well as five episodes of the international travel show, Under the Sun. He produced a reality show called Chasing Fame, which features actors struggling to succeed in Hollywood. David was the post-production supervisor of NatGeo TV’s Rock Stars as well as producer of a new interview series, The Human Parade, hosted by The Weekly Standard’s Jay Nordlinger. David also helped produce armed forces public service announcements featuring celebrity talent.

At 20th Century Fox, David was the Post Production Supervisor of the ABC series pilot, LAWS of CHANCE and the Insert Supervisor on the pilot episode of PRISON BREAK. David has written 8 feature screenplays and optioned most of them. If you’re in need of written content for your programming, let us help you compose it.

In addition to his live-action work

For Focus on the Family Films, David was Executive in Charge of Production and Associate Producer of the animated Adventures in Odyssey series (voiced by Jonathan Taylor Thomas) as well as Animation Production Manager of the live-action/animation series McGee and Me!, which aired on ABC. 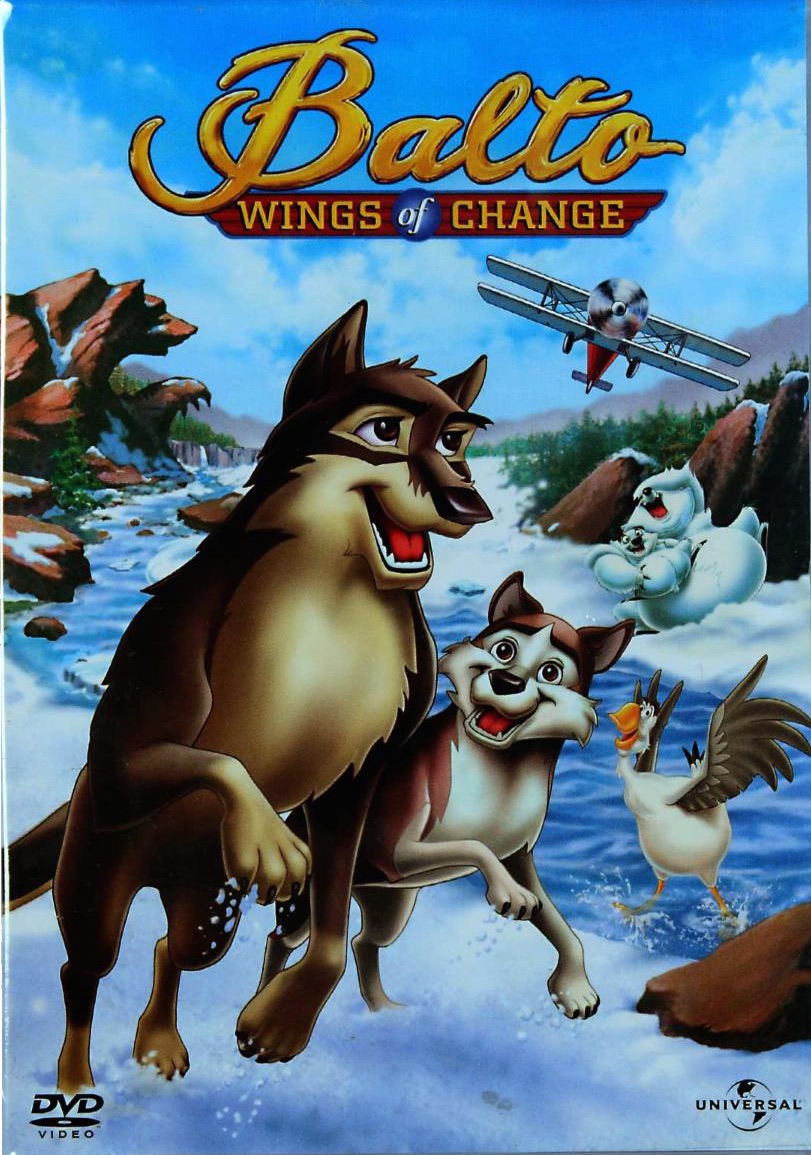 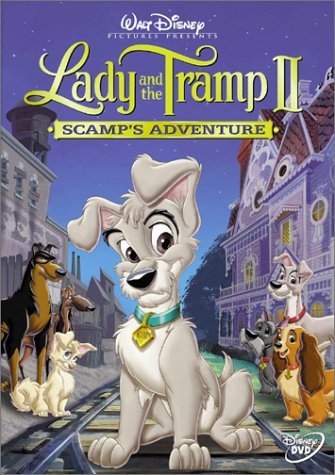 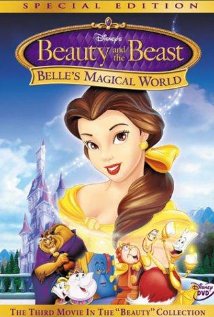 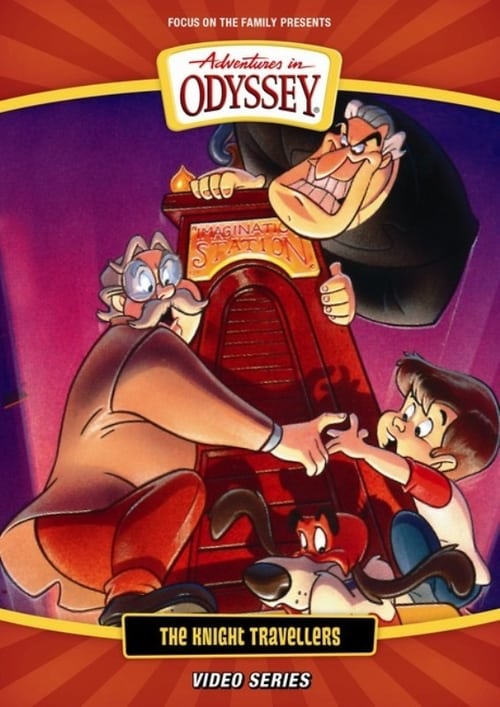 David moved to Polson, Montana in 2012, where he set up his production company, David W. King Pictures, LLC (DWKP). David’s wife Jessica King is his business partner and is an accomplished camera, video editing, and graphics professional in her own right. DWKP has produced dozens of projects, many of which can be viewed under the video clips tab above. Enjoy! And let’s talk about how we can help bring your visions to vibrant life!